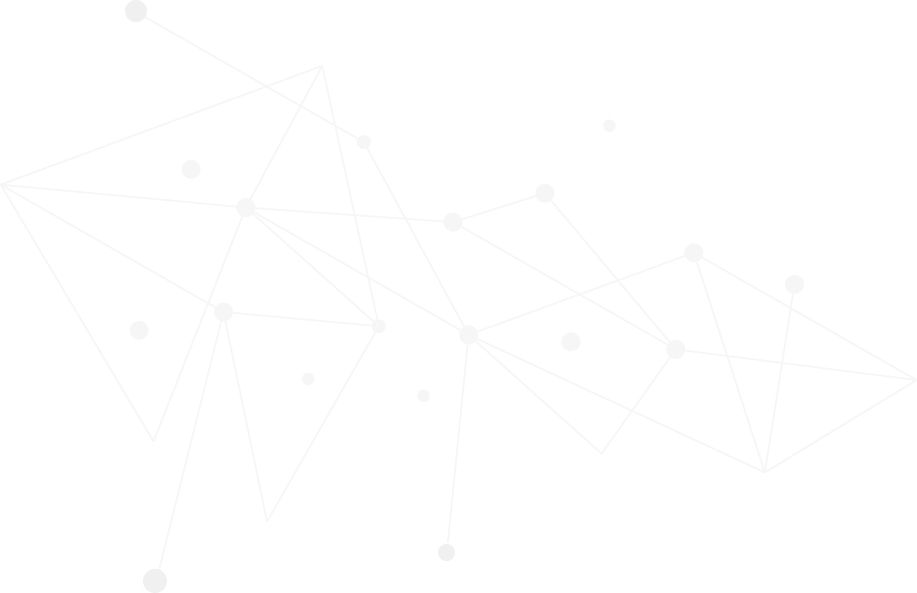 Messi Hair Braiding is based out of Dallas, Texas and was founded in 2019 by Meseret. The company has a diverse team of hairstylists and artists from all over the world who specialise in African hairstyles, including braids, twists, and a lot more. Besides African hairstyles, Messi Hair Braiding also deals with daily hair routines and casual styling for parties, proms, or weddings, etc. The company aims to provide its customers with the best African hairstyling services across the US. It started with one goal of achieving the highest level of customer satisfaction by giving them the look they have always dreamt of. This is how the company keeps its clients happy and continues to grow every day.

Messi Hair Braiding got in touch with us when they wanted to build an online presence and start targeting the online audience. They wanted us to create a website for them that not only included the latest technological functionalities but also went well with their colorful and artsy brand image. Since we had previously been working with a lot of similar clients, our web design team was able to effectively interpret their requirements and build a working blueprint of how the process was going to look like. A rough idea of the UI and UX was jotted down which was then finalized based on feedback from the client.

Once the main idea was clear, the dev team didn’t take long to turn that into a live website that incorporated all the features that they required. The testing phase was not very long as the major issues had already been dealt with during development and only minor fixes were to be made. The aesthetics of the website were absolutely brilliant and were applauded by the client. Also, all the visuals were completely optimized for the web such that the loading time was optimal and there weren’t any additional bugs.

Another major aspect of the development phase was to implement proper security measures to eliminate any hacking threats. For that purpose, our developers ensured that there were no loopholes left. The testing phase also included basic penetration testing just so this threat could be avoided and the website could be made as safe as possible. As a result, we were able to create a robust website that had the right visual appeal for the target audience and was safe from all external threats and attacks.

For the website has been developed convenient logical structure for a positive interaction with potential customers and to cover the greatest number of search phrases.
It was conducted A / B testing to select the optimal tariff plans and to find most conversional forms of  orders.

Truism Digital Marketing is currently associated with a long list of clients and Messi Hair Braiding is only one of them. Our services have helped tonnes of businesses set up their online presence by creating industry-standard and high-quality websites that are meant to have a lasting impact on the users who land on them. If you have any queries about the work we did with Messi Hair Braiding, feel free to reach out to us. And if you want the same services for your online store, do not hesitate to get in touch. We would love to help you out!

Truism Digital Marketing is a long standing company that specializes in Search Engine optimization (SEO), PPC and Lead generation to enable you to reach your customer goals.